Springtime is one of my favorites of the year. The weather is mild, the sun (for the most part) is back in the sky, the days are longer, flowers are blooming, and beautiful produce starts to pop back into rotation. During the warmer months of summer, I crave the freshness of vegetables. It’s often all I want, but spring offers that unique middle. This time of the year is when you still desire something comforting while also wishing to partake in the available fresh produce. For all of those reasons, today I’m sharing a spring garden galette. It is flexible, adaptable to whatever might be in season near you, and it can quickly be served as a main course.

For those of you that are unfamiliar with galettes, meet your new best friend. I love making pies and pastries, but the idea is intimidating for many people. Think of a galette as the casual sibling of the standard piecrust. No pie dish is required — and the more rustic and imperfect, the better! Like pies, galettes can be made savory or sweet, but they are fail-proof, unlike pies.

One of the best ways to enhance a savory galette is by incorporating herbs. The flavors come through in the dough and improve the taste of the crust even more. This simple addition is a great way to start the base off with depth of flavor. The other component that elevates our galette and brings out the freshness of the produce is goat cheese, aka Chevre. I opted to use an orange blossom goat cheese, whipped with a couple of tablespoons of Greek yogurt, a teaspoon of red pepper flakes, and some lemon zest. The result adds a layer of bright, tangy, and a little spicy flavor.

Pro tip: While I will list specific produce in the recipe, you can use what is in season and have on hand. The crust and goat cheese will complement most vegetables nicely.

Preheat your oven to 375 degrees. In a medium-sized bowl, whisk together flour, salt, pepper, parmesan cheese, and thyme leaves. Toss in the butter cubes and work quickly to avoid heating the butter and press the butter into flat chunks. Add in the ice water one tablespoon at a time; you may only need four out of the five tablespoons. Pour out the dough onto a lightly floured surface. Then, using a rolling pin and your hands, form the dough into a disk shape. Forming it into a disk now will make it easier to roll into a disk after it’s chilled. Wrap in plastic wrap and let the dough rest in the refrigerator for at least 1 hour.

While the dough is resting, whip the goat cheese, greek yogurt, lemon zest, and red pepper flakes until a smooth, spreadable consistency. Then, prepare all vegetables.

About 10 minutes before rolling out the dough, allow it to warm up slightly on the kitchen counter. Roll the dough out into about a nine-inch disk. Spread the goat cheese on the center of the disk, leaving about A one-inch gap along the edge. Arrange the vegetables in this order: mushrooms, beets, zucchini, yellow squash, red onion, asparagus, and cherry tomatoes. Then drizzle olive oil over the vegetables. Carefully fold in the dough’s corners towards the center about 3 inches in, sealing in the sides in a pleating pattern. Brush the dough with egg wash, sprinkle with flaky salt and bake for 35-45 minutes. Once the crust is golden brown and the vegetables are tender, remove and cool for about ten minutes before serving.

Proof that I haven’t made my cousin @plantedbyce

How many home projects do you have going concurren

All About Our First House:

Underwear Thesis: My Search for the Most Comfortable Undies 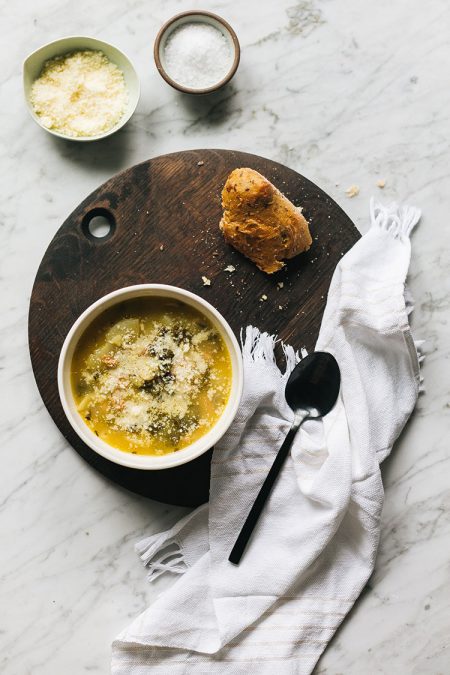